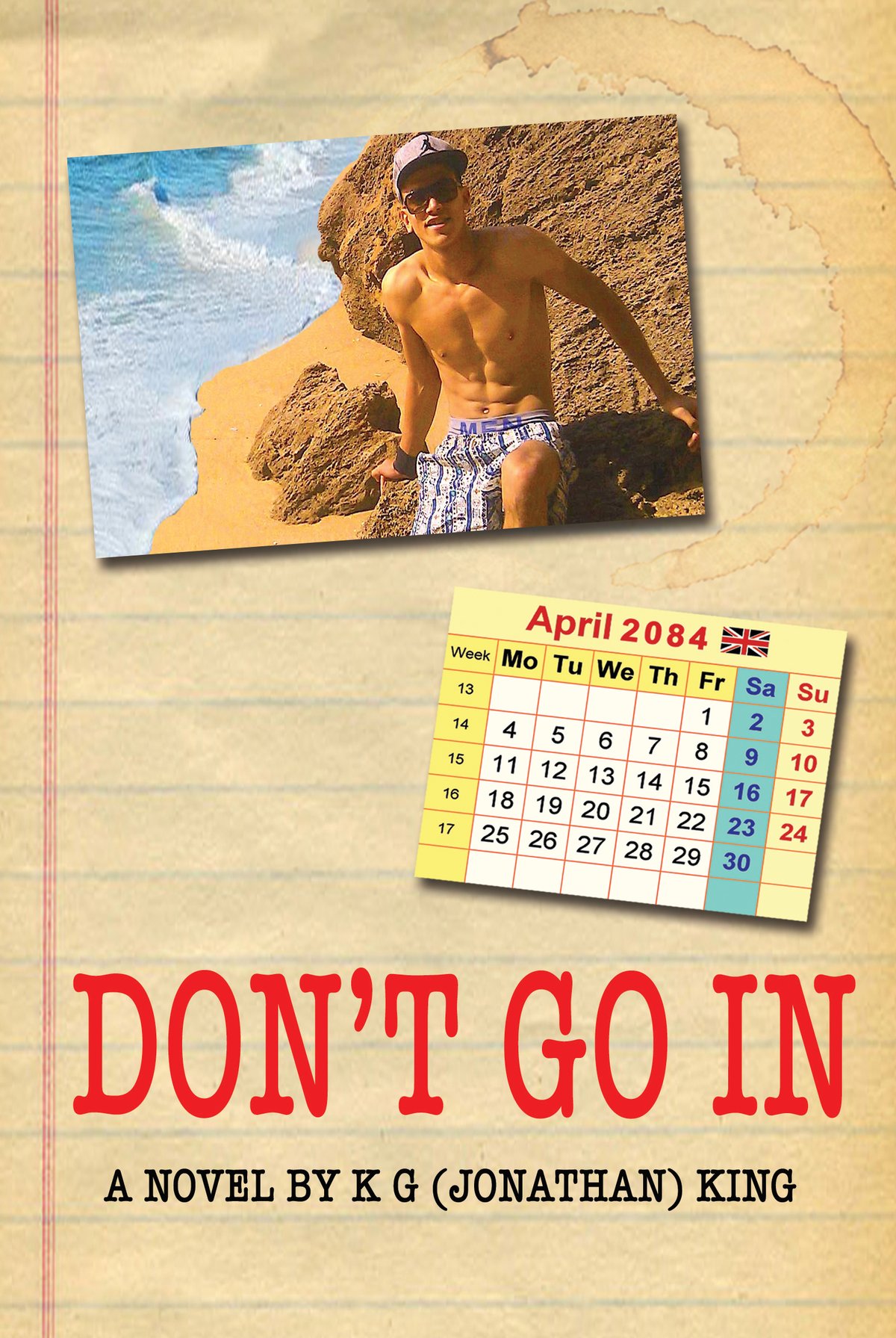 In the impossible situation of a film of this story being made with both dead and live people, Camilla would be portrayed by Marlene Dietrich. Harvey would be Orson Welles, Philip Seymour Hoffman or Brendan Gleeson. HH would be Barack Obama. Matron would be Anna May Wong or Meryl Streep. William (just William) would be Justin Bieber or a young Brad Pitt. Jonathan would be Alan Bennett. Max would be Claude Rains. Billy would be Jack Wild. George and Anita would be unknowns (George is played on the cover by a friend). Kenny’s wife would be Grace Kelly and Kenny, of course, would be me, because he is.

0
Your bag is empty
Start shopping